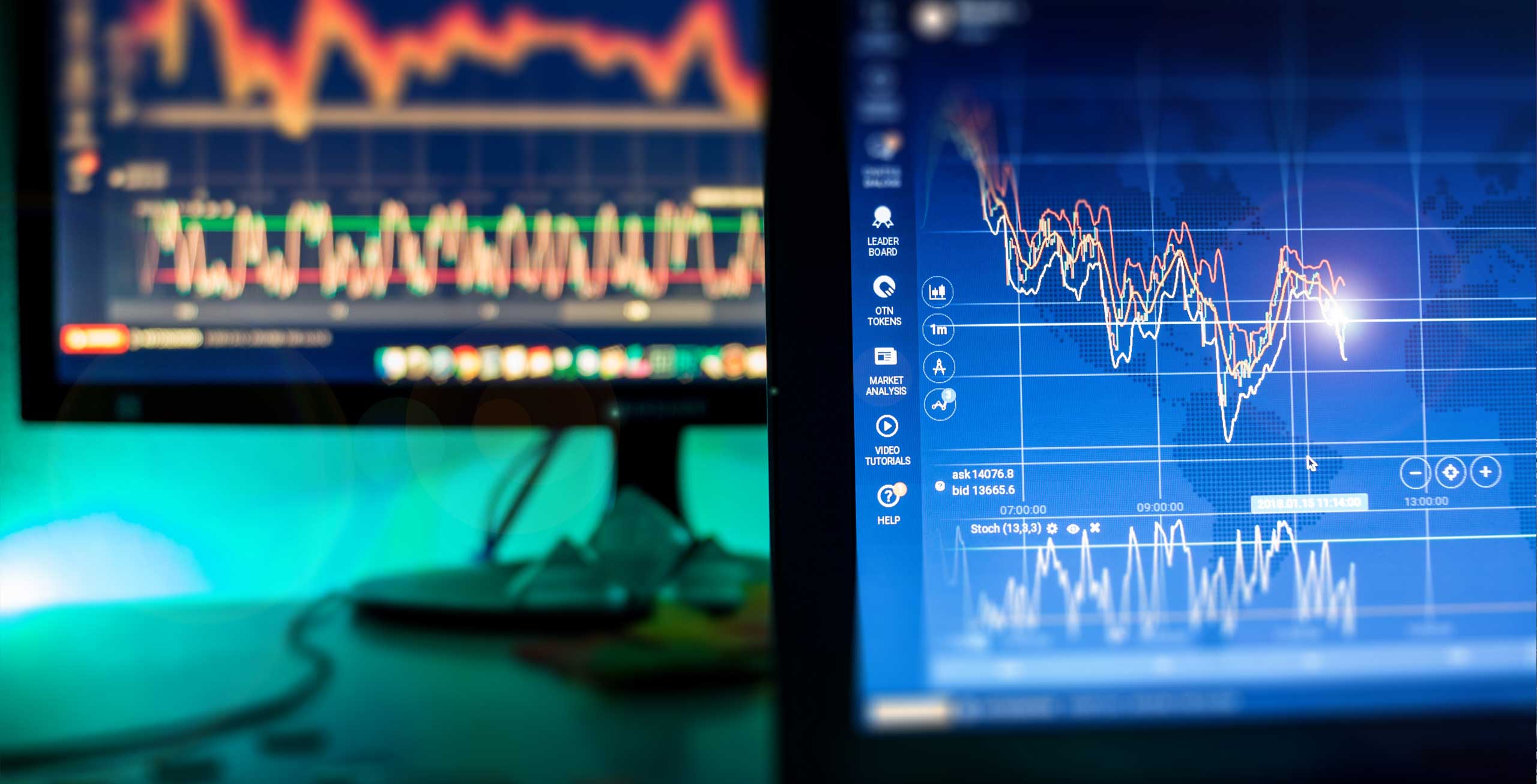 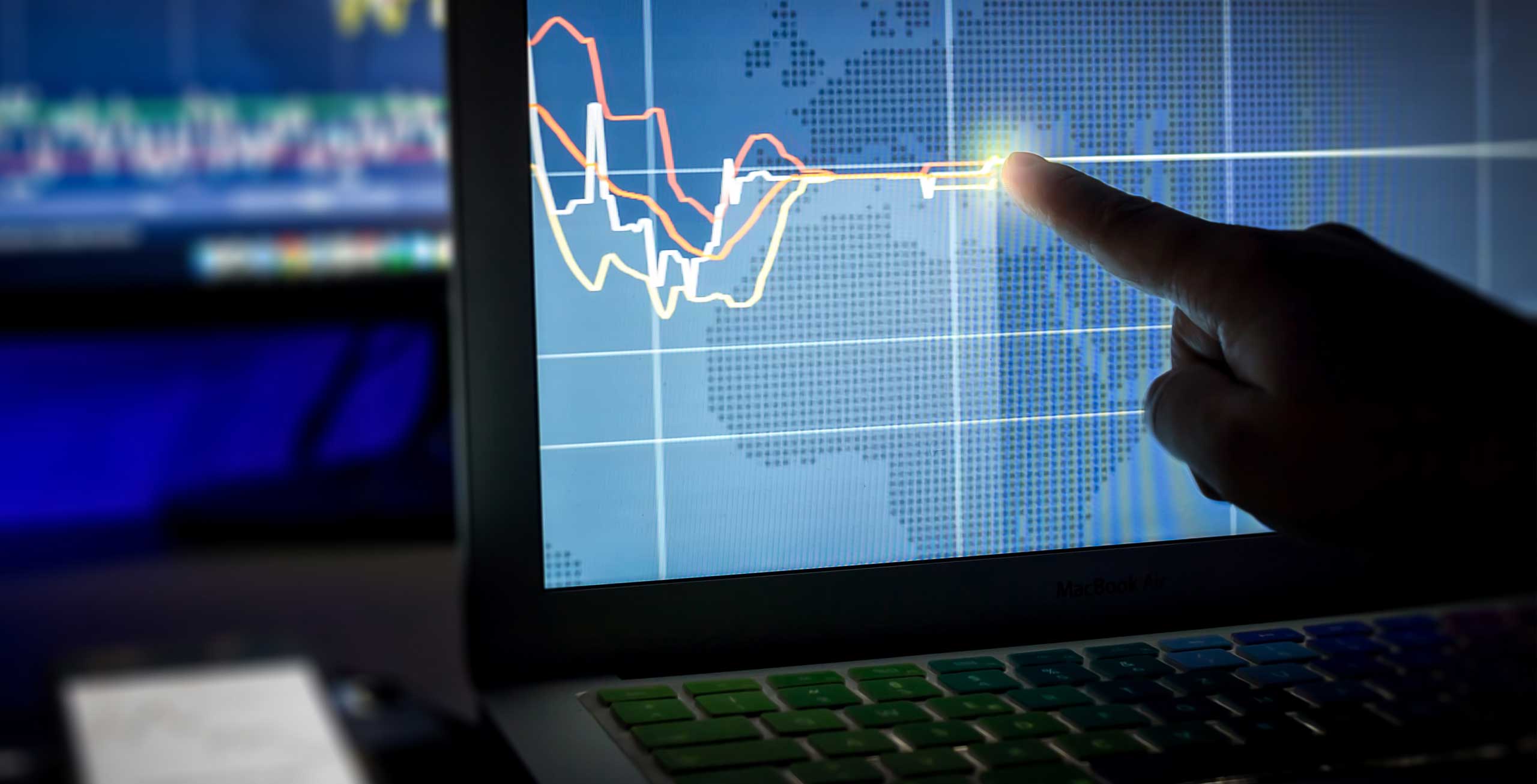 Doha, Qatar, 25 January 2023 - Further to the joint press release issued on the 18 August 2022 by Gulf International Services (“GIS”; QE ticker: GISS) and Doha Insurance Group (“DIG”) regarding both parties’ intentions to enter into a preliminary negotiations on evaluating a potential merger between Al-Koot Insurance and Reinsurance Company (Al-Koot); a wholly owned subsidiary of GIS, and Doha Insurance Group.

Based on the preliminary negotiations regarding the aforementioned potential merger, both the parties (GIS and DIG) concluded that an initial principle agreement could not be reached. Accordingly, both parties have jointly decided to withdraw from these negotiations, as the proposed merger would not had achieved mutual interests related to the shareholders of both companies.

Each company mutually expresses its best wishes towards the other in achieving continued progress and prosperity in the interest of their respective shareholders and the national economy.

The management of both the parties, would like to take this opportunity to express their sincerest gratitude and appreciation to the regulatory authorities and other respective authorities, including His Excellency the Governor of Qatar Central Bank that supported in-principle the proposed merger.